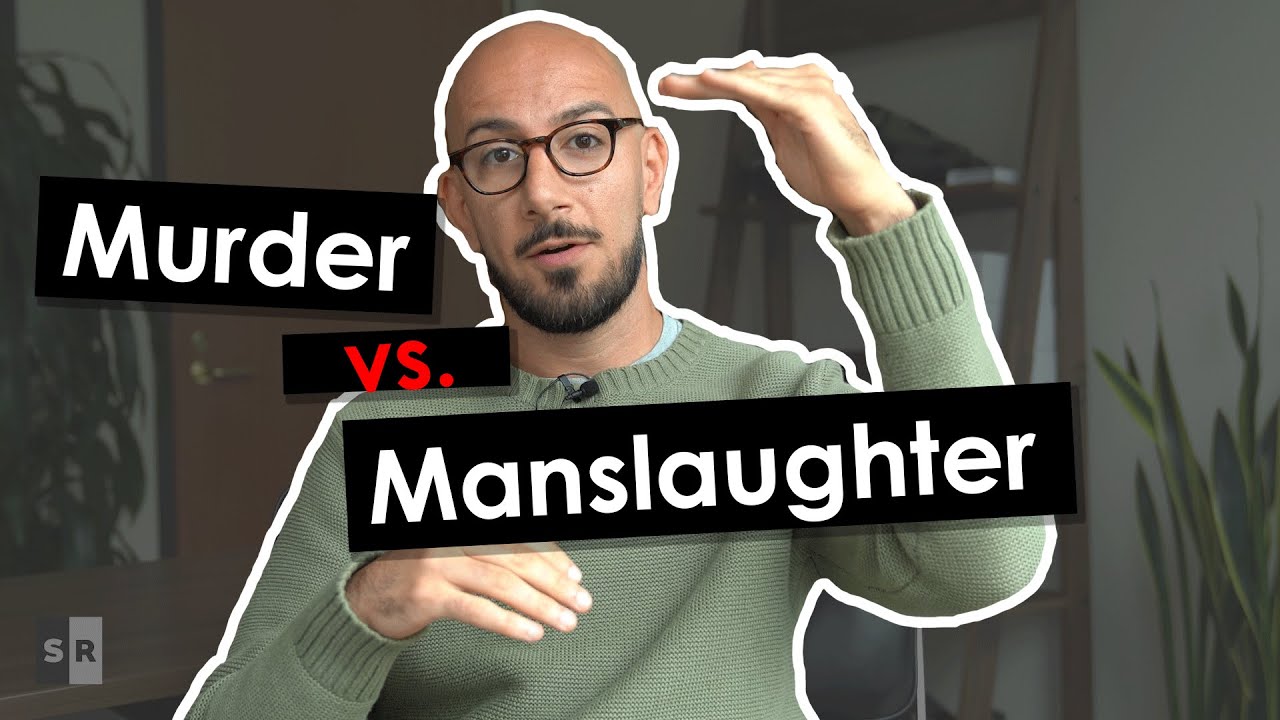 Minnesota has several degrees of murder that they can charge a defendant. The state also has other types of laws that involve the unlawful killing of another that do not rise to the murder level. Third-degree murder falls between manslaughter and second-degree murder charges. This murder is not based on having the intent to kill. Third-degree murder is often charged as a depraved heart or mind crime. This charge can arise when a person fires a gun in a crowd without intending to kill anyone, for example. Murder is charged when a person is killed and the defendant has an indifference to the sanctity of human life. This charge may also result if a person sells bad drugs. The maximum penalty for murder is up to 25 years in prison. If the death resulted because of a Schedule I or II drug sale, a fine of up to $40,000 may result.

Voluntary manslaughter charges may be imposed rather than murder charges when a defendant commits a murder due to being provoked by an intense emotional response. This is often referred to as a “crime of passion.” Other situations may result in this charge when the defendant unintentionally causes another person’s death because of distributing a Schedule III, IV or V controlled substance. Voluntary manslaughter carries with it a maximum punishment of 15 years imprisonment and fines up to $30,000.

Involuntary manslaughter is essentially a killing based on negligence. For example, mistaking a person as an animal while hunting and shooting him or her. Child neglect that results in death may be charged as involuntary manslaughter. Vehicular homicide in which the negligent operation of a vehicle results in the death of another can also be charged in this way. Maximum penalties for these types of crimes can include up to 10 years in prison and $20,000 in fines.

The potential defenses for murder or manslaughter charges depend on the particular circumstances of the case. For example, self-defense may be a defense that can be raised if the victim tried to harm the defendant who responded in kind in order to prevent his or her own death. Innocence is a defense when the defendant did not actually kill the victim. Other defenses may not alleviate the defendant completely of culpability but may reduce the degree of culpability, such as intoxication or imperfect self-defense.